Labelling RP as light, medium or heavy is futile

Spend enough time near roleplayers in MMORPGs, and you’ll soon come across attempts at labelling different roleplaying styles. Usually, this mean categorizing roleplaying as either light, medium or heavy. You’ll hear kinships say they are heavy roleplay, players being medium RP-ers, events allowing you to engage in light RP, and so on. These terms have been around for a long time and are widely used.

I am sometimes asked what kind of roleplaying I engage in myself. I am usually at a loss for an answer.

The reason is that no-one really knows what the labels mean.

Or rather, players interpret the terms differently. Some uses of the labelling include:

So there is a fair bit of ambiguity to the labelling. Does it really matter? Perhaps not, but any labelling system tries to set some sort of expectations related to the terms used. For instance, when an event is labelled as “heavy RP”, those attending will expect a certain kind of gameplay. If this fails to materialize because no-one agrees what “heavy” means, chances are that the players will spend so much time bickering over rules and proceedings that not much RP will happen at all.

So, if I were to answer the question of what kind of roleplaying I engage in, what would the answer be? Well, besides saying I am a biscuit-eating lute-playing hobbit in Lord of the Rings Online, I’d have to look wider than the terms light, medium or heavy.

Instead, I would look at the following aspects of roleplaying, whether or not I:

Related to these, I’d also have to ask myself: How do these aspects impact on my gameplay?

Using the above, I can decribe my roleplaying style as follows:

So, there you have it. Although, each of the points above might warrant a blog post on its own. Many dimensions and details are missing still. Lots of work ahead, then!

Does this make me a light, medium or heavy roleplayer? I don’t really know. I don’t really care myself. The terms are absolutely useless as labels for something as complex, as layered, as many-dimensional as roleplaying.

But I’d be curious to hear what you think. Or even if you think the aspects above are helpful for describing roleplaying. What kind of labelling would you like to see? Do let me know if yer feel something is missing!

13 Responses to Labelling RP as light, medium or heavy is futile 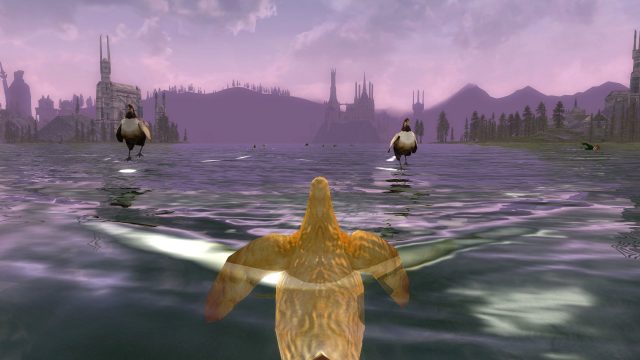 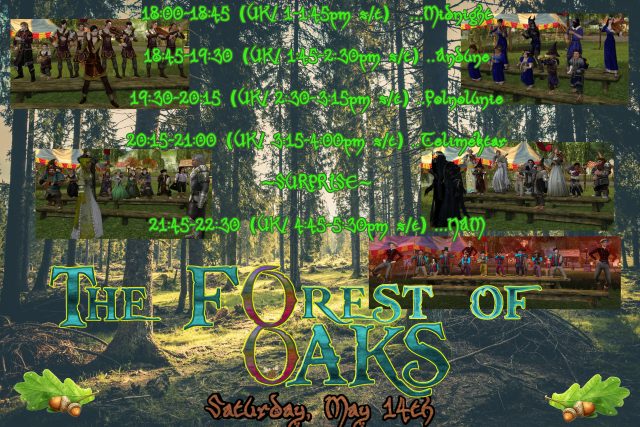