How do you play a multiplayer game when the primary chat channel doesn’t work?

Edit 2: This bug has now been fixed. Keeping the post as a reminder of dire times in the past!

I think we can all agree that communication is halfway important in a multiplayer game. Sure, there are those who prefer to adventure on their own, not interacting too much with others. Among the rest, opinions might differ on what the primary means of communication is (World chat channels? External voice services?). However, for many, the local chat channel is high on the list. This is the channel where you enter text that players near you will see in their own chat window, sometimes also in the form of chat bubbles over your head.

In LOTRO, local chat happens the /say channel. Well, most of the time. Sometimes…

The /say channel is notoriously buggy. It has been buggy for ages.

How does /say fail?

For some reason, the range of the LOTRO /say channel is unpredictable. Other local chats, like the player /emote channel, /shout or NPC chatter, seem to have consistent long ranges. They never fail. Related to /say, though, you can sometimes stand three feet from another player, engaged in dialogue, until you realize the other player can’t see your /say text. Or that you are missing out yourself. Congratulations, you are yet another victim of the LOTRO /say bug.

Moving around might trigger the bug. Chat with someone in the far-off corner of an inn, then go to the bar to buy a drink, and you cannot be certain that /say will work between you when you return. This puts a damper on any movement-related interaction in LOTRO, for instance related to walks/travels.

Obviously, this bug has been a source of constant irritation in the roleplaying community in LOTRO, which relies on player interaction in /say. Musicians also have problems, given that they often introduce their songs or perform song lyrics in this channel. Any player group that relies on local player interaction is impacted by this.

Can it be fixed?

There are workarounds for the bug. At player events when many are gathered, for instance concerts, you’ll often see some players run around the room/area, trying to pass through as many other characters as possible (including the band). This is because close proximity to another player usually triggers the /say chat if it is bugged (although, it might resurface if you move too far away from the other players again). Other times, a relog is necessary to solve the issue.

It is an unpredictable bug, in the sense that it is hard to understand exactly what triggers it. Why is it only /say that fails like this, while other chat channels don’t? Are there bugs related to the range calculations between players? (well, emote and shout and NPC chat seems to work, so…). Is is related to the fact that /say is the only channel that can be displayed in chat bubbles? Are there other causes? Beats me.

Apparently, it beats Turbine as well. During the 9th anniversary 6-hour streaming event last Wednesday, Turbine answered a lot of questions from the players, including controversial ones like why the EU server move was dropped (contracts fell through). I saw a couple of dozen attempts at getting them to address the /say bug too. They didn’t answer it, at least not in the part of the stream I saw.

Player chat is a pretty fundamental function in an MMO. It sort of beggars belief that Turbine hasn’t solved it yet, or (as far as I know) even addressed the bug in any detail.

It is time they stepped up to the plate.

Thanks for updates in the comments! Turbine did briefly touch upon the bug in the anniversary stream, in a chat between Baccata, Arbor and Frelorn starting at around 4:23:15 and lasting for about 3 minutes. Basically, their answer was we don’t know what that is, this is new to us, put more information on it in the forums and we might look into it.

Honestly, this bug has to be in their systems already. It has been /bugged many times, it has been mentioned on their forums many times, people have spoken about it for years. The bug has been here for ages, at least from 2011 (which is when I started putting information about it in my own event listings), possibly longer.

A new thread was just made here, to address it directly. Fingers crossed.

21 Responses to Time to address the LOTRO /say bug, Turbine 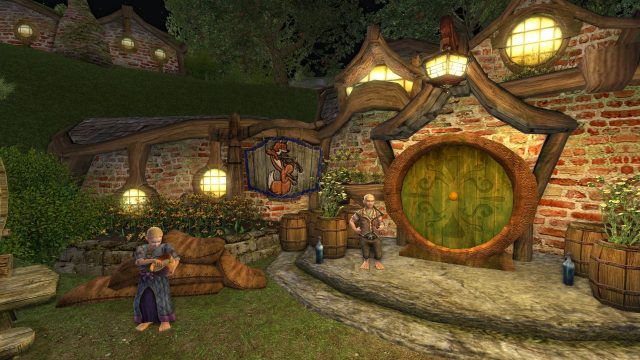 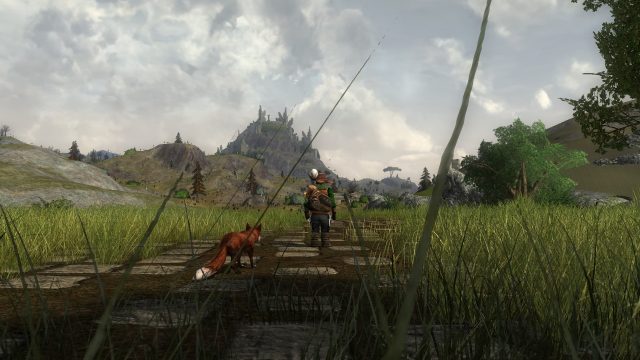