The Lute of Ages gets a makeover

There is a new lute in town! Come see what the Lute of Ages looks like now!

The Lute of Ages was added to LOTRO with update 16.1 earlier this spring. This basically plays the sounds of the original LOTRO lute, which the game had until update 15 in March changed many instrument sounds.

One problem with the Lute of Ages was that it had the same appearance as the “Basic lute”, which meant that bands couldn’t easily see if the correct lute was equipped. That has been remedied in the beta for Update 16.2, currently on the Bullroarer server, and slated for live release sometime later this summer.

Here is how the two lute looks compare to each other. Basic lute and Lute of Ages

The icon of the lute has been changed as well

6 Responses to The Lute of Ages gets a makeover 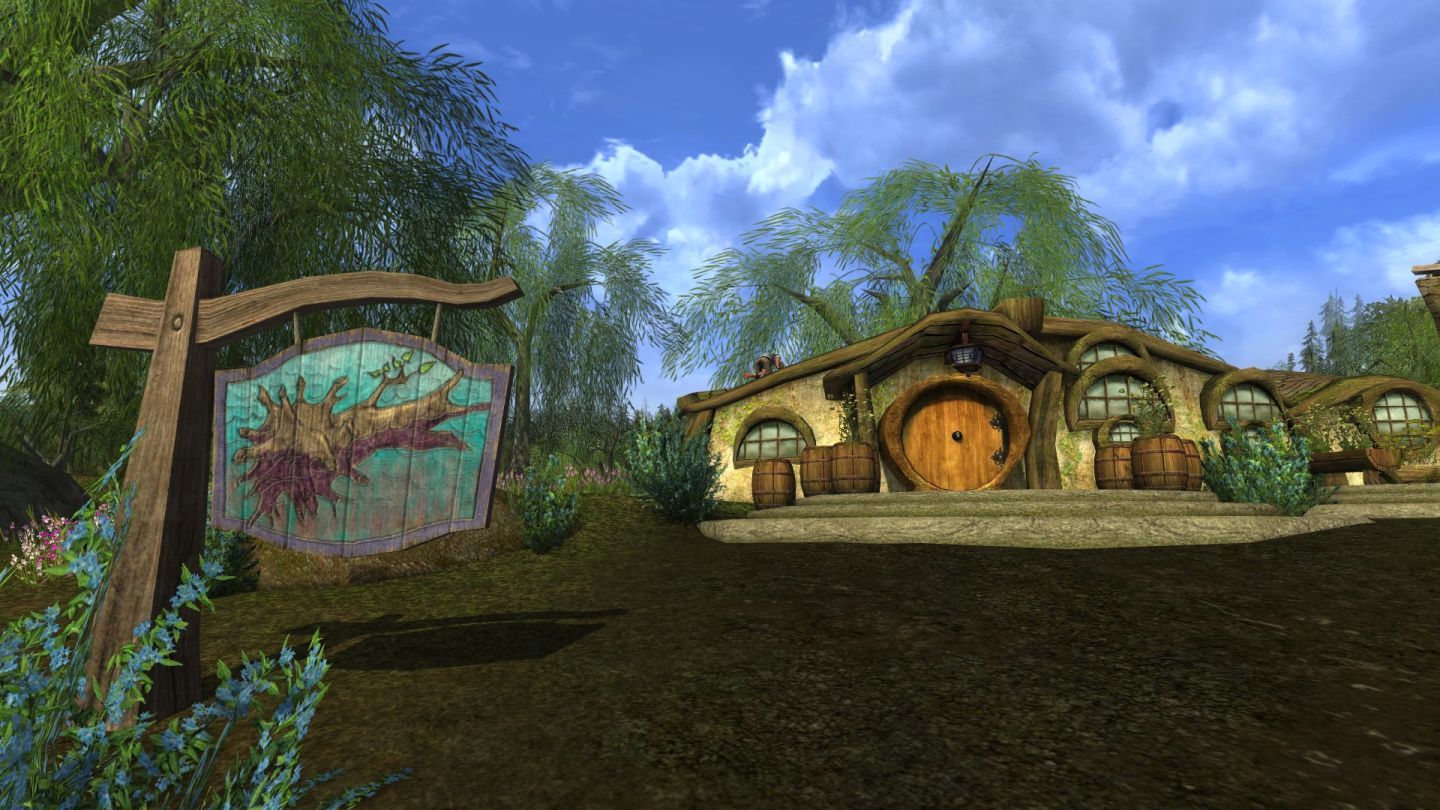 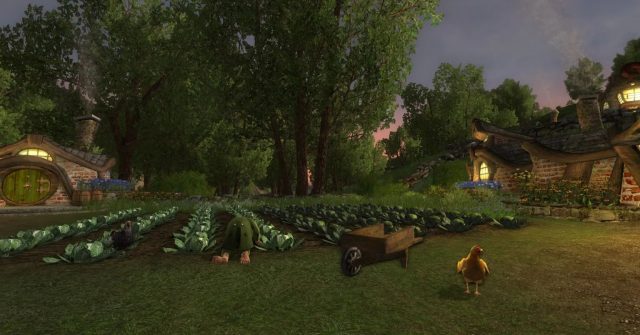