Last night was the 7th anniversary party for the Grand Order! Here is our anniversary video!

The Grand Order of the Lost Mathom is seven years old! And last night, we celebrated with a grand meal, music, backwards racing, riddle competitions, bouncing and brandy! Hooray for hobbit parties!

Clocking in at around 3.5 hours (including the pre-party snack and drinks), this was a marathon party if yer ever saw one. A lot of the guests stayed the whole time, though, which has to be a good sign!

Thank yer to everyone who came to celebrate the night with us! It was truly grand to see so many of yer there. We hope yer had a lovely time too!

There are looots of pictures from the night over on the Grand Order forums, plus the grand 7-course menu. Here though, the anniversary video… 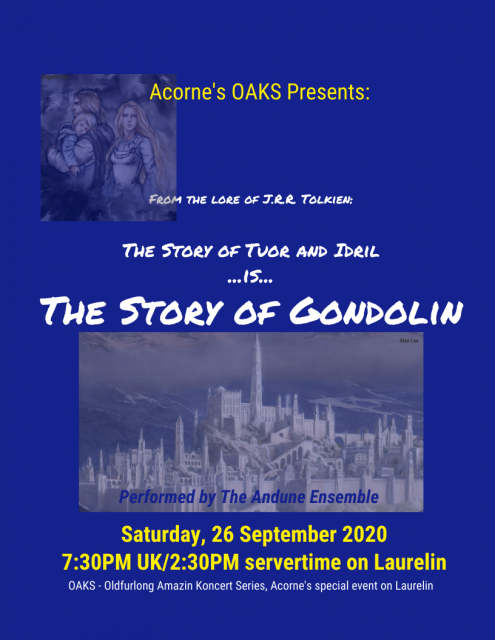