Believe it or not, but it is soon five years since the Laurelin hobbits first met at the Green Dragon on Friday nights! Come celebrate the anniversary with us, hobbits!

The first Green Dragon Friday was held sometime in the month of May 2008. Ever since, hobbits have met weekly in Bywater for songs, dancing, poetry, stories, riddles, gossip, news, quarreling, laughs and a jolly good time. Which is surely something we’ll have during the anniversary celebrations too! Here are the plans!

There are two parties planned:

Both parties are held at the Green Dragon in Bywater at the usual GDF time (8PM UK, 3PM servertime).

So what will happen at the parties? Although we’ll surely see a lot of the traditional GDF content, not least songs and dancing, here are some things ter look forward to.

See below fer details on how to enter

How to get involved in the celebrations

If you’re a hobbit, just read below to see if there are ways yer would like to participate. Then just contact me and we’ll find a way! Simple!

If yer have ideas for other entertainment ideas, don’t hesitate to suggest them! Bear in mind that short and sweet is better than the time-consuming things. Long-lasting stories are unlikely to be accepted.

Else, we will of course need a lot of hobbits to party and dance and enjoy themselves. So do come along to Bywater and celebrate with us!

Green Dragon Friday is, has always been, and will always be a hobbit event. While a few travelling dwarves are always welcome, longshanks are strongly encouraged not to come.

This may seem harsh. Why do we do it so? First of all, this is in no way based on any ill will towards men or elf characters on Laurelin, neither the players behind them. It is simply that we like to keep these two hours each week somewhat close to the inn experiences you get from books.

This means lots of hobbits. Possibly a few travelling dwarves. Taller people were likely not present at all, and elves were definitely not there. Local residents like Sam Gamgee dreamed of seeing an elf one day. You can bet that he hadn’t ever seen one dancing on the tables in the Green Dragon.

If you’d like to participate, please roll up a hobbit and follow the guidelines in our lorebook, and we’ll have a grand good time together! 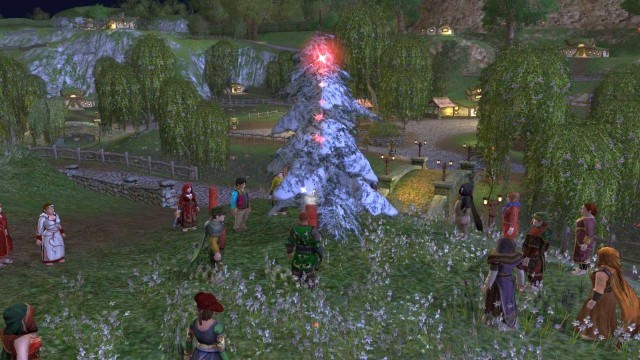 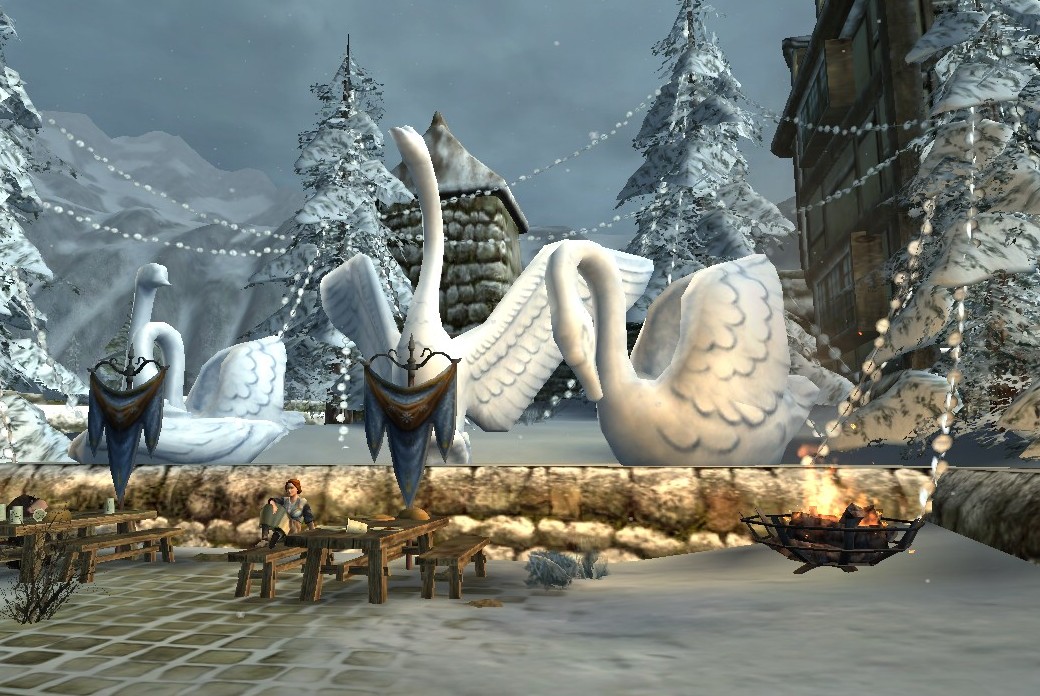