Song of Durin’s Awakening: A Video

Fer a hobbit, I seem ter be drawn to those dwarven songs and poems. Here is a video I made of Song of Durin’s Awakening!

Some of yer may have seen me earlier videos based on Far Over the Misty Mountains Cold:

So what is this new video yer find below? It is an attempt to loosely tell the story of the grand poem Song of Durin’s Awakening by J.R.R. Tolkien. As recited by Gimli in the Lord of the Rings books, the poem speaks of the early days of dwarves, the glorious times with the founding of Moria, and the eventual downfall of the underground city. The central figure of the poem is Durin  I (Durin the Deathless), the oldest of the Seven Fathers of the Dwarves.

The one thing that had me stumped for a while was what music to use in the video. Not least because I longed ter get me grubby paws on “Durin’s Awakening Song” by The Lonely Mountain Band. The same song has been used in other Youtube videos (not least a fabulous one by LunnaTheBurg, telling the story of the Fellowship travelling through Moria), so I had some hopes it would be possible to use it.

With a little help from Floradine, I managed ter get in touch with the founder of The Lonely Mountain Band. Imagine me joy when he said I could use the song in the video!

Another thing to overcome was that the video needed quite a few dwarven characters. Luckily, master Barkgrim and them lovely fellers in Durin’s Folk let me pester them a full evening shooting videos. I hope yer like it!

I will likely put up a “Making of…” post a little later, just as I did with Far Over the Misty Mountains Mountains Cold. Stay tuned fer that!

So here it is! Me video of Song of Durin’s Awakening. Enjoy, preferably full-screen, in HD and with a subwoofer nearby! And let me know what yer think!

11 Responses to Song of Durin’s Awakening: A Video 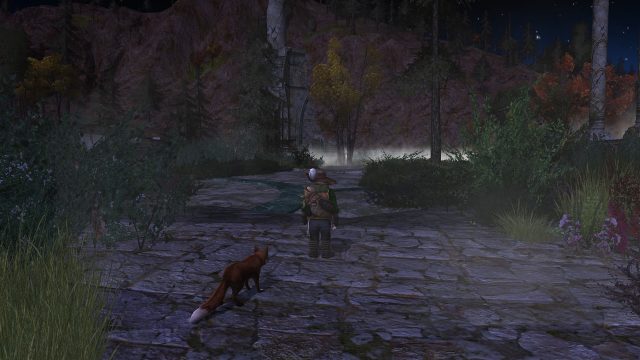 Unless other events are on: The Grand Order goes on adventure! We’ll meet up and see if there are adventuring opportunities. Date: Saturdays Time: 7:30PM UK Location: Meet outside Songburrow HallShare this:TwitterFacebookRedditEmail
View Calendar