The Hobbit: The Verdict

I have seen An Unexpected Journey two times. The positives and negatives have been described. How does it all stack up in the end? Have a look below at me spoiler-free review of the movie!

The Good and the Bad

First off: For those who haven’t read them already, I made two earlier posts outlining the good things and the bad things with the movie. These posts have some massive spoilers in them, describing key scenes and parts of the plot. I recommend yer don’t read them until yer have seen the movie yerself. The text below is free of spoilers, though, and should be safe to read fer everyone.

An Unexpected Journey is released in a bewildering array of formats (2D or 3D, 24 or 48 frames per second, IMAX etc). Having seen the film in both 2D and 3D, I can safely say I enjoyed the 2D version more. For me, the 3D effects added nothing to depth and immersion, and the 2D version seemed brighter and more colourful as well. Go see that one if yer have a choice.

Else, production values are high all the way. Effects, cinematography, costumes, soundtrack… everything is grand. Acting is uniformly good, with Bilbo (Martin Freeman), Gandalf (Ian McKellen), Gollum (Andy Serkis) and Thorin (Richard Armitage) being the standouts. Everything works together ter bring a living breathing version of Middle Earth onto the big screen.

But what kind of story is told in this version of Middle Earth? Ah now, see, therein lies the problem.

To LOTR or not to LOTR

An Unexpected Journey has not been met with the same ecstatic reception as Peter Jackson’s LOTR trilogy. I suppose the backlash was somewhat predictable. After them earlier movies raked in both lots of money and enough awards ter satisfy even a Sackville-Baggins, An Unexpected Journey would have had ter be truly special to appeal to both the general public, the critics and them Tolkien fans alike.

Sadly, the backlash is understandable when yer look at the quality of the movie. I think that An Unexpected Journey has too many faults ter be the ultimate film version of the book it is based on.

What is maddening is that the movie has all the scenes necessary to be a killer adaption of the book. However, somewhere along the way, Peter Jackson and his crew lost a clear vision of which story they wanted ter tell. Instead of just making a version of The Hobbit, them have tried ter set up a stronger prequel to the LOTR stories than Tolkien had ever planned for. The movie suffers because of this.

Whereas Return of the King was a movie that would never end, An Unexpected Journey is a movie that does not know how ter start. The first hour has some great storytelling going, ending with Bilbo Baggins on the road with 13 dwarves and a cranky old wizard. Sadly, I found that the editing of this hour undermined any hope of a suspenseful buildup to that journey. The movie starts with a bang and a roar, then spends 40 minutes at a rather sedate pace, with lots of talking heads inside a hobbit hole. Much as I like the Shire and hobbits, some reshuffling of scenes here would have made it all fit perfectly. Spreading the early scenes into all that exposition could have racked up the suspense gradually.

The first hour is masterful compared ter what comes next, though. Because the second hour is so flabby, it near drags the film down with it.

This is where we get a lot of scenes added in from the LOTR appendices, scenes of such utter seriousness and self-importance that they jar with the lighter adventure tales from The Hobbit.

This is where we get one of the silliest chase sequence ever in a movie (hint: wargs vs bunnies).

This is where subtle conflicts in the source material is ramped up ter extremes, ometimes making the protagonists behave like angsty teenagers.

The time the movie spends traversing the Trollshaws and into the Misty Mountains just does not work. There are moments of brilliance in-between, but this part of the film is in dire need of shortening and some sharp editing.

Going out with a bang

Luckily, the film shifts into gear for the final hour. The story is tighter, the pace finally finds a god rhythm, and the visual effects strengthen the tale instead of undermining it. Compared to the previous hour, this part also sticks remarkably close to events in the book. Perhaps that is why I enjoyed it so much? There are adventurous thrills aplenty as the company tries to escape their enemies in the mountain caves. Best of all, though, is a creepy but moving game of riddles with perhaps the best acting in the entire movie.

The movie ends on a high note, then. Which made me all the more eager fer the next ones.

There is a brilliant movie hidden in An Unexpected Journey. Sadly, yer would have ter chop away over half an hour of fat and silliness ter find that particular tale. By trying ter be both The Hobbit and LOTR at once, the movie heads off in two separate directions. As a Tolkien fan, I can still appreciate the added material, but fer the non-converted audience, this has ter be somewhat confusing.

This is surprising, given that Jackson and his crew did such an admirable job of condensing the massive LOTR books into fast-paced and flab-free movies, with a clear vision of which story ter tell. I did not agree with all the choices made back then, but overall, those movies ended up being masterpieces of fantasy storytelling because excesses and indulgences were reined in. That’s not the case with An Unexpected Journey.

The flaws in the screenplay and the editing aside, An Unexpected Journey is expertly crafted and has some brilliant scenes. While the individual parts don’t add up to a grander total, it is all fabulously entertaining, and it leaves me looking forward to them other films. It is a shame, though, that I am left with the feeling of what could have been, rather than what is.

One Response to The Hobbit: The Verdict 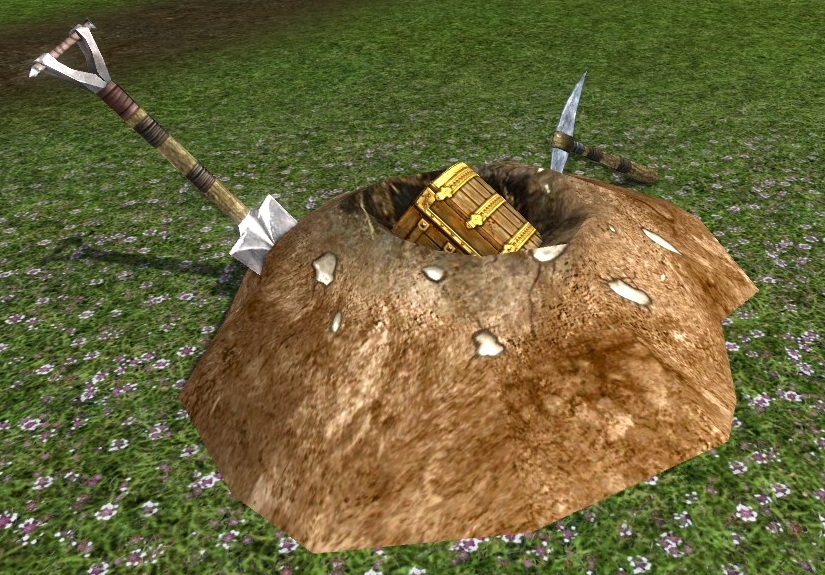 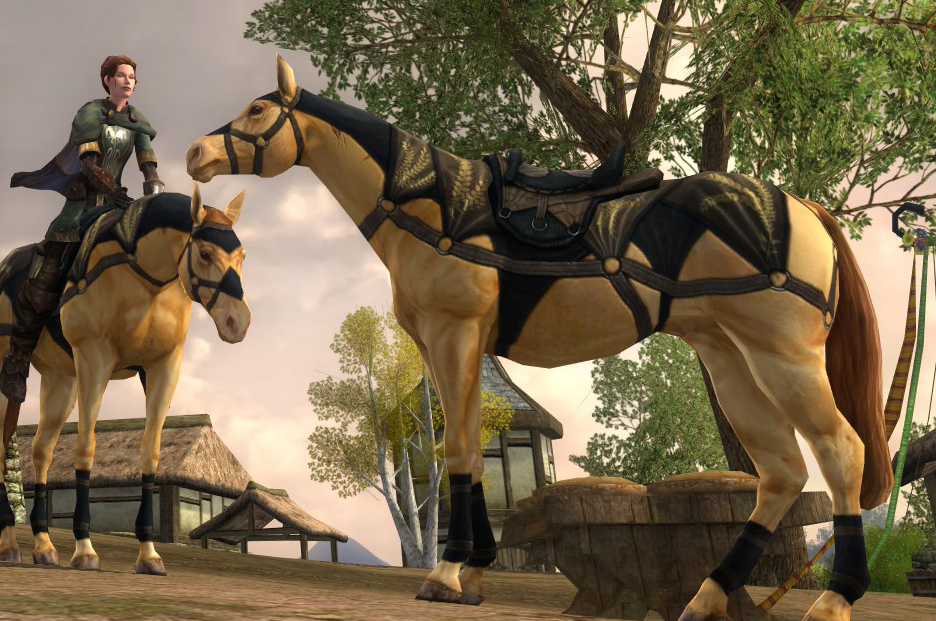